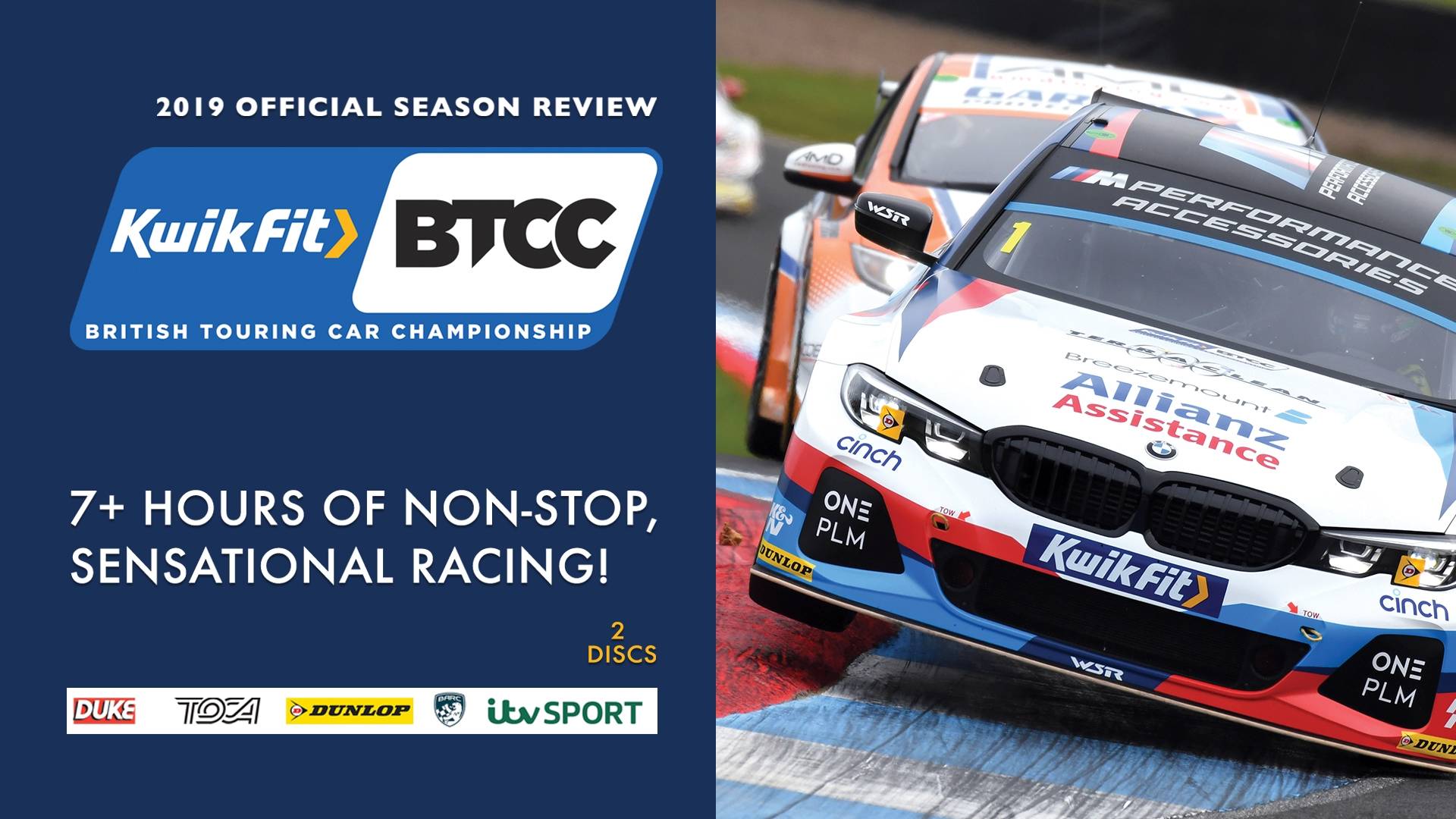 It all came down to the last lap.

After a season of top class thrills and spills that saw the British Touring Car Championship circus travel the length and breadth of Britain for thirty thrilling races, the result could have gone one of three ways in the very final race.

Edge-of-your-seat action from start to finish with as much excitement and drama as you could ask for: surely that is the measure of top-quality motorsport entertainment?

The excellent mix of seasoned veterans such as Plato and Neal, top level campaigners including Jordan and Turkington and young-guns like Cammish, Sutton and Ingram, all vying for glory in high-performance touring cars from 11 different manufacturers makes for stunning racing every time the lights go out.

The Official Review brings together the best highlights of each action-packed race to retell the full story of the season. Spread over two full discs so that nothing important is left on the cutting room floor, the Official Review is an unmissable guide to the best touring car action of the year – and you won’t find this edit anywhere else!

Have a Motorsport.tv subscription? Sign in to enjoy your activation code.